To the Beautiful You

That’s three consecutive years of Hana-Kimi experience. Now, after another three years, our summer will be again invaded by HK as its Korean version starts airing this Monday on Philippine TV.

Last month or so, ABS-CBN released their trailer for their newest drama – To the Beautiful You. Summer with Hana-Kimi seems to be a tradition. Now we’ll be able to watch the newest version dubbed in Tagalog!

Actually, I already finished watching this series last year. I will not claim this version to be the best but I can pretty much say that at the very least I enjoyed watching it. Of course, the main plot is still the same – a girl who entered an all-boys school to meet her idol, a tough high jumper. The craziness is still there (it won’t be called HK otherwise). It’s just a little bit disappointing that some of our favorite characters aren’t there anymore (e.g. Kayashima, Kagurazaka).

Compared with other versions, To the Beautiful You seems to be the most different from the original manga. Aside from the missing characters, some of the personalities were also different. For example, the playboy Dorm 2 head, Minami Nanba turned to be a humorous, nice guy here. This version introduced new characters as well (e.g. Hanna and Hyun Jae).

Another major difference is the popularity of Tae Jun/Paul John (Sano). As far as I know, he’s good in high jumping but he’s not a celebrity. 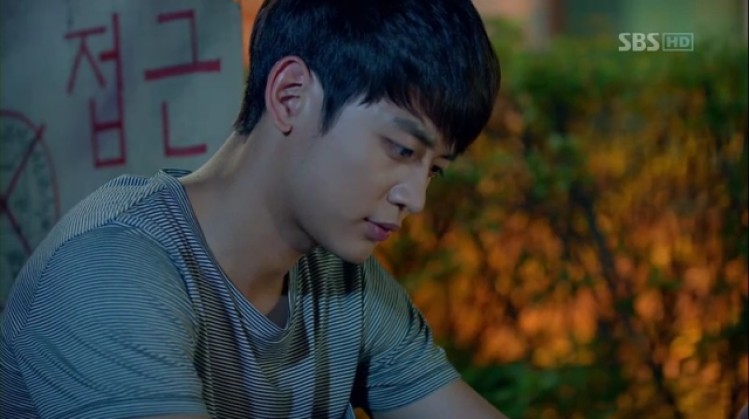 You will also miss the intense though friendly competitions among the three dormitories. 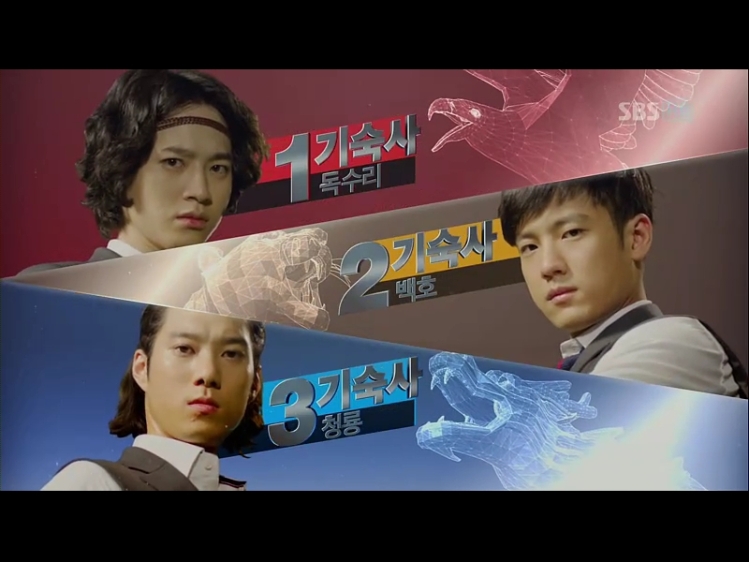 About the actors, well, I’m not really a fan of Min Ho (Paul John) nor Sulli (Jae Hee/JC). Since this is their first drama, their acting skills were not that great, especially Min Ho. The moment he smiles, you know he was faking it. I don’t want to sound mean here but it seems like that (to me at least). On the other hand, I think Lee Hyun Woo portrayed his character (Cha Eun Gyeol) well. He may not be as hilarious as Ikuta Toma but he made the viewer feel sorry for him (when he was rejected by JC) like what we felt for Nakatsu in Hana-Kimi Japan before. I think Eun Gyeol is the nicest among the three Nakatsu versions. No, his personality is too good to be a version of Nakatsu. That’s another noticeable thing in this version.

Here’s the good thing. To the Beautiful You has Gilbert, Ashiya’s first love/crush. I’ve written many fanfics on my head wondering what it would be like if Gilbert comes to the spotlight. It’s a good thing that this series let us take a peek to Gilbert and Ashiya’s (JC) friendly, lovely, childhood sweetheart relationship.

And yeah, they have this beautiful school, the Genie High. The neon lights along the corridors of their dormitory is love! I love both Ohsaka Gakuen and Yin Kai Academy but seriously, Genie’s facilities are great. It’s modern and uses high technology gadgets for the students’ convenience. 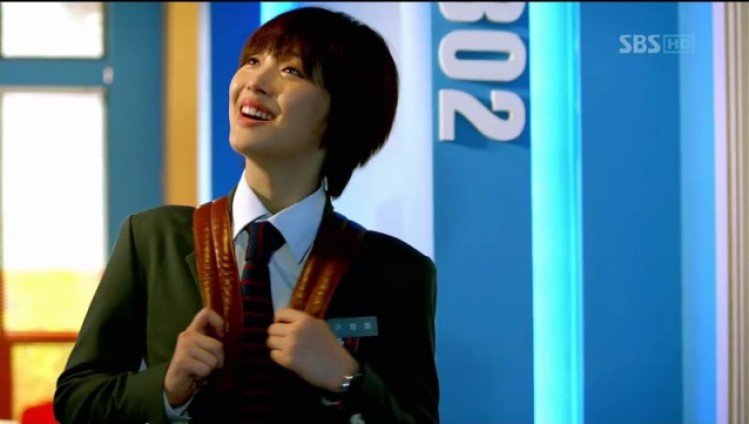 And their beautiful spacious dorm rooms are also worth mentioning.

The cinematography is good as well. And of course, the soundtrack is nice. I think it’s already given when watching a Korean drama. I so love their OST. 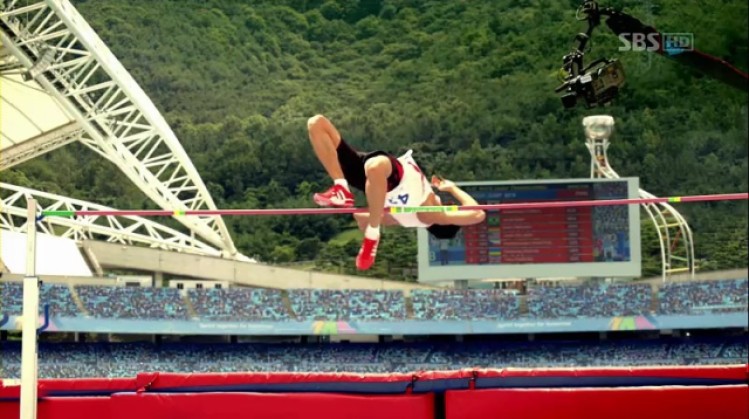 Actually, at first, I was a bit surprised on how this version differs from the others. But turn the world upside down and this will remain a version of Hana-Kimi. I also laughed hard watching the first and succeeding episodes and teared up watching the goodbye scene just like how I cried when I was watching its Japanese counterpart years ago. I like you to anticipate every episode of this drama as much as I do. So here it is, your hot summer love – To the Beautiful You. 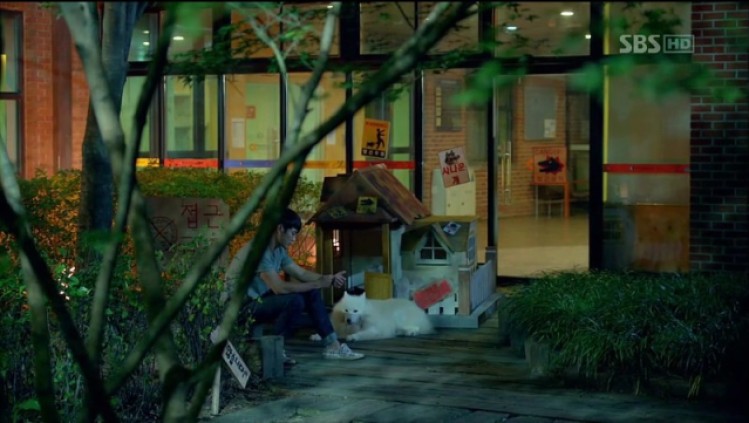