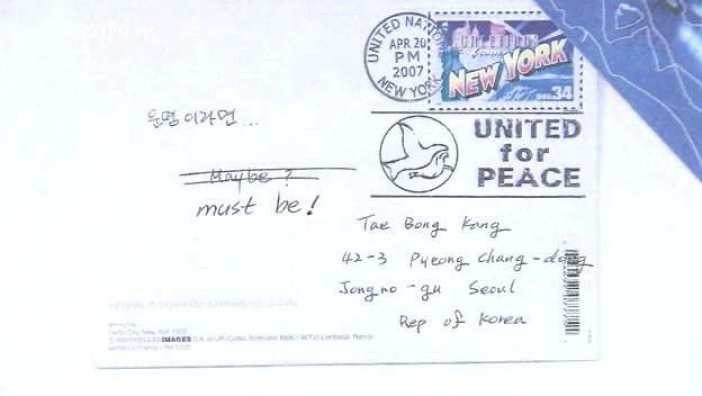 I posted this picture on my twitter after watching the final episode of this drama this morning. If there’s one word to describe this series, it would be GREAT!

It is such a lovely series that you will never ever regret watching. Every scene continue to linger in my memory at this very moment. Those funny, touching scenes that made me cry are still so vivid. And I can’t get over the ending yet.

It’s been a while since I laughed and cried that hard over a drama. Once I again because of Dal Ja’s Spring, I felt the pain that only those series that touched my heart for  real were able to convey. 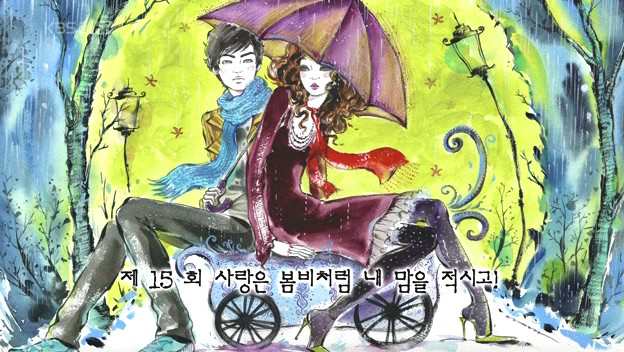 Dal Ja’s Spring is not a new drama. Actually, it was aired six years ago in Korea and was later broadcast in the Philippines through GMA Channel 7. Lee Min Ki reminds me of this drama after I watched his horror, rom-com movie – Spellbound. I know it was good then but because of the time slot I wasn’t able to catch it on GMA every night. Despite of heavy school works these days, I managed to free some time to watch this drama even though that required sacrificing a part of my ‘snoozing’ time. 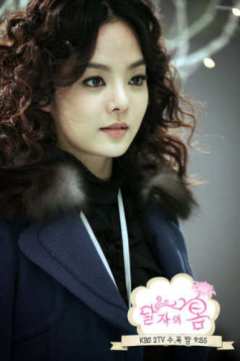 Dal Ja’s Spring is about a 32-year old (going 33) career woman who haven’t experience a serious love relationship before. She always fantasizes about the perfect romantic love she want to have in the future. Her, valuing her pride added a twist to the character personality.

This series is quite similar to another rom-com Kdrama that I also love, My Name is Kim Sam Soon. I don’t know when but I started to love dramas that involve a love contract between the two leads (Full House, My Name is Kim Sam Soon and Coffee Prince to name some) – pretending to be a real couple to get someone jealous (or in Dal Ja’s case, to get revenge to a past lover who crushed her pride).

The good thing I like about Dal Ja’s Spring is it is a bit more realistic. Scenes are great but aren’t over dramatic. And I think it’s its charm. Another thing, this drama is not just about Dal Ja. Every single character in the series have their own story. It is such a big world that it took 22 episodes to give everybody’s story a nice round down.

Aside from the story, the pairing is love! Dal Ja and Tae Bong are so cute together. They did just almost all the kawaii stuffs lovers can ever do. 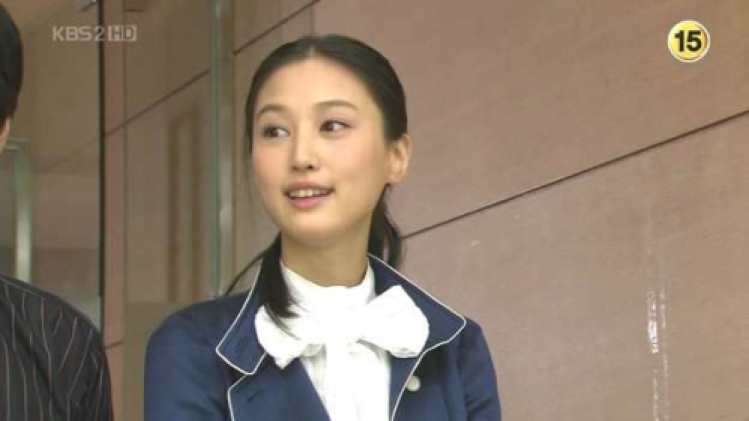 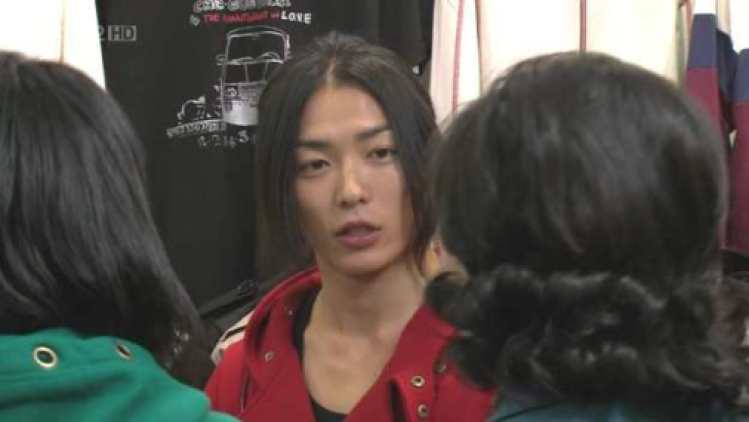 The couple were surrounded with familiar faces as well. It’s nice to see these two again after Coffee Prince. The personalities of the characters they played in Coffee Prince differ only slightly in the characters they portrayed in Dal Ja’s Spring. It’s not the case with Soo Jin, Tae Bong’s former girlfriend though. The moment she came out, I know she’s So Wa, Deok Man’s nanny in Queen Seon Deok but her, playing a confident, arrogant lawyer makes it hard for me to believe. lol. 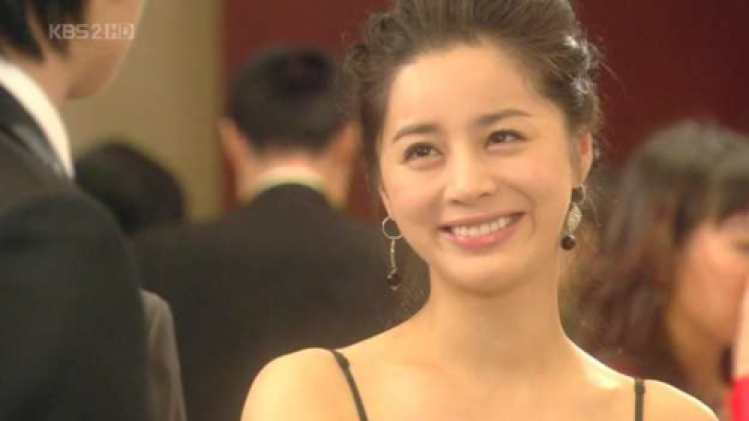 Going back to Dal Ja, she has just become one of my favorite female leads. Her internal monologue taught me more about life. She rant about almost every little thing – love, friendship, family, pride, work and… age? 😂 At the last episode she ends the series with this thought, 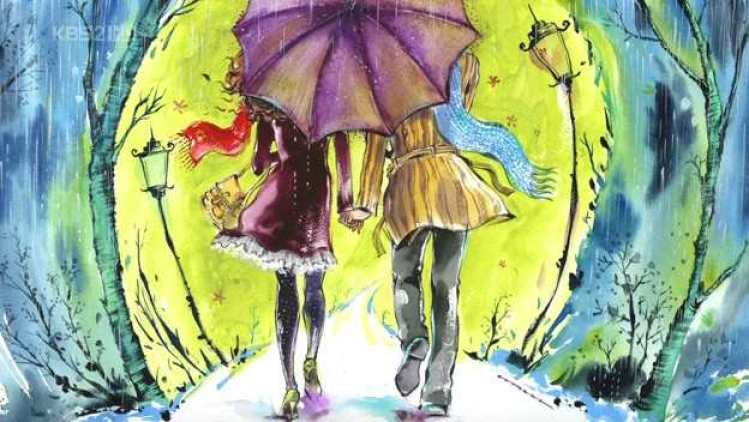 “There was nothing like an end, or conclusion. And so, there was no ‘happily ever after’ either. There was only, ‘Every day, we start today together again’….”